← back to
180g
Get fresh music recommendations delivered to your inbox every Friday. 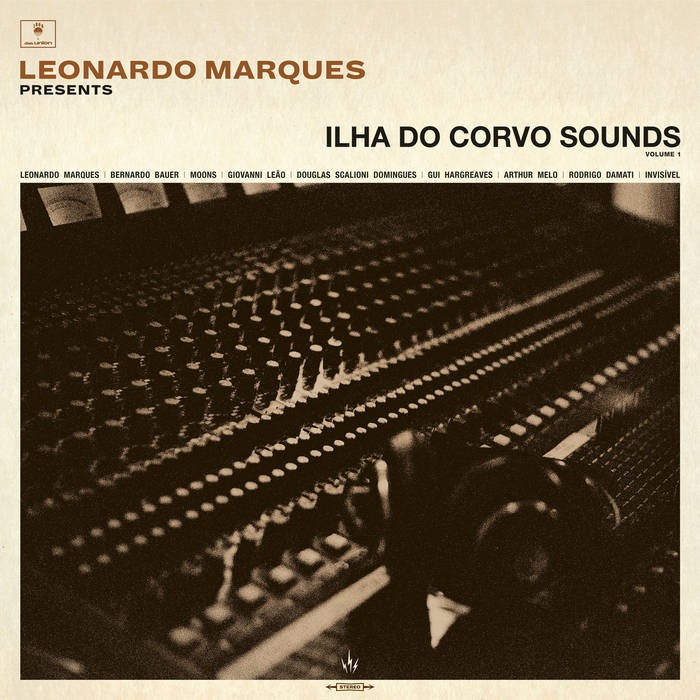 Multi-talented musician, singer songwriter, music producer, and sound engineer Leonardo Marques selects ten musical gems recorded at his Ilha Do Corvo studio in Belo Horizonte, Brazil. The studio is equipped with vintage instruments and gear from various decades which creates a unique sonic landscape and sound signature in each record it produces. Ilha do Corvo is also an indispensable creative hub for the inimitable Belo Horizonte and Minas Gerais musical scene. This compilation highlights some of the best works recorded at Ilha Do Corvo over the past few years and features some of the brightest talent to record in the studio, with music by Bernardo Bauer, Moons, Giovanni Leão, Douglas Scalioni Domingues, Gui Hargreaves, Arthur Melo, Rodrigo Damati, Invisível and Leonardo Marques himself. This is essential Brazilian music at its best!

Front and back cover photos by Lucca Mezzacappa

180GDULP07 - Manufactured and distributed by 180g in collaboration with Disk Union Japan.

Bandcamp Daily  your guide to the world of Bandcamp

Damu The Fudgemunk shares his recent collab with Def Pressé, plus jams from Common and more