← more from
180g
Get fresh music recommendations delivered to your inbox every Friday. 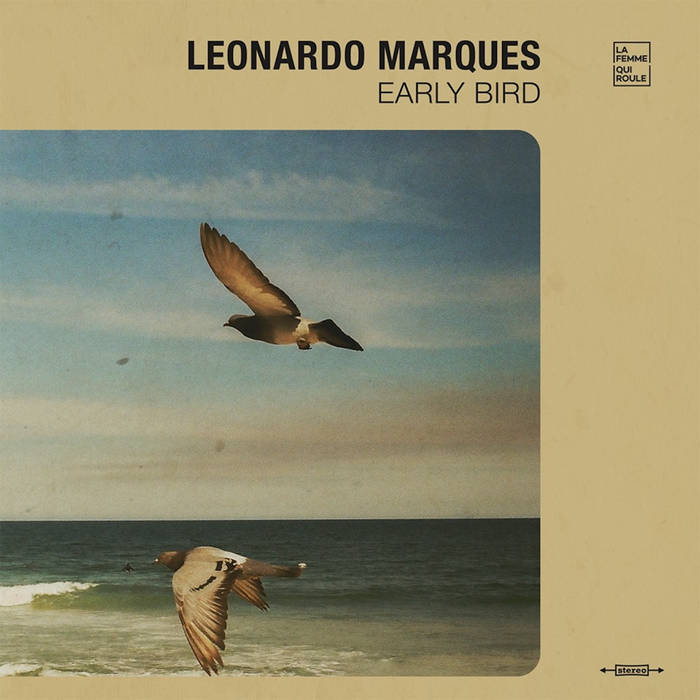 Matthew Doucet Reminiscent of one of those days when the momentum of a sweeping conversation with friends keeps you from returning to life as you'd planned. A pleasant way to pass the time, but ultimately insubstantial, you think afterward. But you keep going back, pondering certain moments, surprised at how much weight they have acquired. Favorite track: I’ve Been Waiting.

Global Riddims One of my favourite albums from the last couple of months. Awesome album. Favorite track: Ainda é Cedo.

As Chicago’s Dusty Groove tell us about the album:
“A really beautiful album from contemporary Brazil – but one that resonates with some of the best soft pop elements of the late 60s and early 70s! Vocals are in English and Portuguese, and the instrumentation is this fantastic blend of light elements given a really airy spin – almost as if Nick DeCaro and Sean O'Hagan got together in the studio to work on a set that has slight bossa inspirations – but is something completely unique! This is the first we've ever heard of Leonardo Marques, but we'll sure be watching out for him in the future – as he's got this way of embracing so many elements of things we love, yet never stays slavishly in their own territory – wending his way beautifully through songs that include "Ainda E Cedo", "All The Hearts", "Nao Te Escuto", "The Girl From Bainema", "Um Sopro", "In Your Arms", and "So Que Me Enfeita".”
www.dustygroove.com/item/901727/Leonardo-Marques:Early-Bird

Manufactured and distributed by 180g in collaboration with Disk Union Japan, under license from Leonardo Marques.

All lyrics and compositions by Leonardo Marques except tracks 3 and 4 lyrics by Thiago Corrêa.

Bandcamp Daily  your guide to the world of Bandcamp

Damu The Fudgemunk shares his recent collab with Def Pressé, plus jams from Common and more